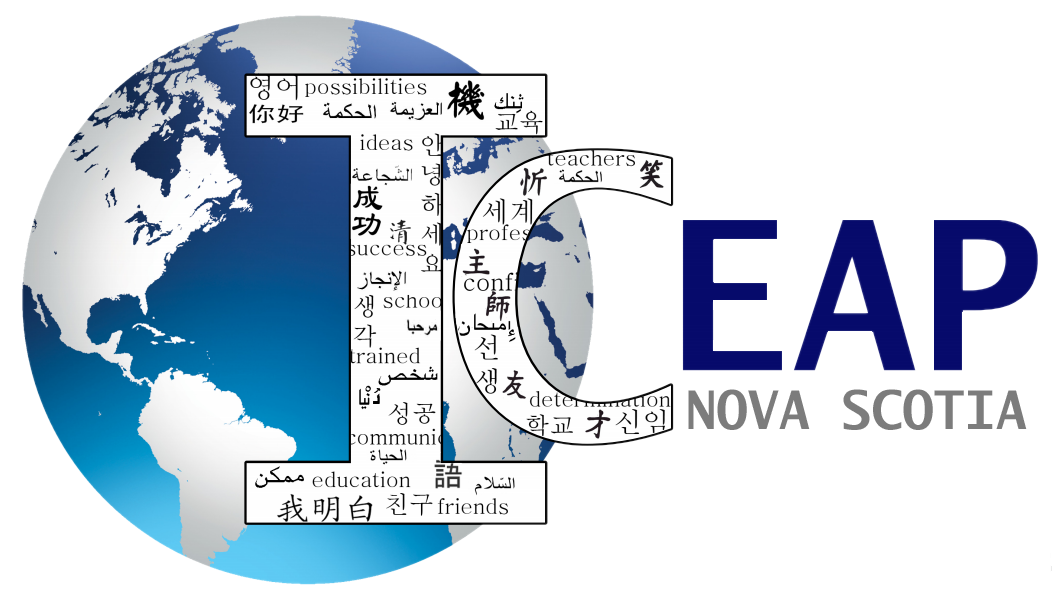 Walter and Bernice Burgess had seen their children grow up and leave Cape Breton for other regions in Canada, and they were wondering whether to sell their house and property and move away also. After much debate, they decided to stay and embark upon another adventure altogether. They decided to open their lovely home to International Students, and all kinds of students are certainly glad they decided to stay. To date, they have taken in eleven students since January 05, 2010. Ask any of their students how they feel about living with Walter and Bernice, and the answer is always the same, “we love them.”
Seung Do Han is from Seoul, South Korea. After having served two years with the South Korean military, Seung Do decided to enroll in the ICEAP NS English Language Program to improve his English speaking ability. Seung Do likes the school and the other students very much. He especially likes the student family get-togethers for conversation, card-games, and the birthday bashes. Nobody’s birthday is ever missed at the Burgess family residence. After Seung Do finishes his English program, he wants to continue his education and become a police officer when he returns to South Korea.
Ting-Ting Zhang comes from Shenyang in the north of China. She loves to use her English name, Ava, when conversing with other students and teachers. She came to Canada to experience life in a different culture, and to improve her English speaking level. She has already received her Bachelor’s degree in China during May, 2010, and it was then then she decided to enroll in the ICEAP NS English Language program here in Sydney. Ava grew to love her friends and fellow students who came to reside with the Burgess family. She has recently completed her Level 8 exit exams, and she plans to enroll in the Hospitality Management Program at CBU in January, 2011. In her off hours, Ava loves to paint signs and scenes and to practice her ballet dancing.